Closing the Gap in Affordable Housing 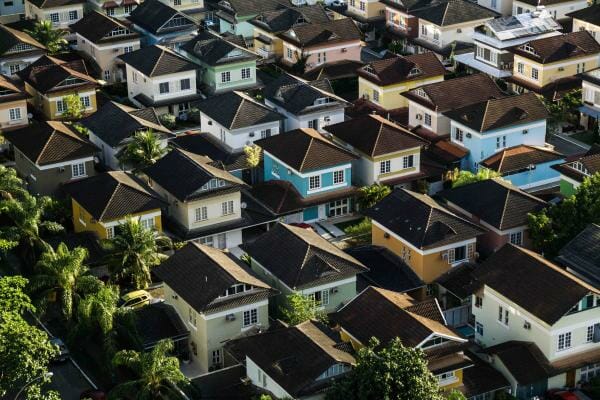 Increasing affordable housing options to fill the widening gap between single-family detached homes and mid-rise apartments or condos us being considered in more US cities.

Increasing affordable housing options to fill the widening gap between single-family detached homes and mid-rise apartments or condos us being considered in more US cities. This housing, commonly referred to as “Missing Middle Housing” (MMH) is increasing in demand among low-to mid-income households, including young families, single working professionals, students, and first-time buyers.

Even as demand increases, research by Zillow published earlier this year shows that this housing makes up only 4.3% of new homes constructed in the last two decades, a 48% reduction from the share built in the 20 years prior. Demand goes up, availability goes down, and… so does production?

What are cities doing to overcome the challenge? Here are a few examples:

Houston, the 4th largest city in the U.S., has succeeded in the past by sprawling writes Alan Durning of Sightline Institute. It has built its way into affordable housing and grown to a size that “could fit all the cities of Baltimore, Chicago, Detroit, and Philadelphia simultaneously inside the city limits of Houston.” Houston’s success can also be attributed to its lack of conventional zoning. “Compared with other North American cities, it’s much more welcoming of homebuilding,” Durning writes.

In his book Triumph of the City, Ed Glaeser shares that “between 2002 and 2008, … Chicago issued 68,000 housing permits,” eight times the number issued by Boston, and “more than three times as many housing permits as San Jose, California, a city that is almost as large and far less dense.”

In late 2019, Oregon state legislature passed HB 2001, a law that requires cities to allow all middle housing types in residential areas zoned for single-family, detached homes. Portland, already deep into the conversation, was spurred toward finalizing their own plan ahead of the state’s 2021 deadline.

In August 2020, the Portland city council passed the Residential Infill Plan (RIP), a radical change that went beyond the requirements of the state. The proposed changes allow more housing options, including duplexes, triplexes and fourplexes, in existing neighborhoods, as well as some expanded limits on size and scale. The Bureau of Planning and Sustainability acknowledges this reform as just one part of a greater effort to address Portland’s housing crisis.

Culdesac, an experiment in car-free living and the first of its kind in the U.S., was recently approved to be built in Tempe, AZ. The units range from 700 to 1,200 square feet and are estimated to cost $1,400-1,500 monthly— a welcome addition to an urban college city with a growing transit system.

The project designer, Daniel Parolek, seems to be working as hard to deliver a paradigm shift. He describes these new units as being “mobility rich,” rather than “car-free;” as being “thoughtful and livable,” rather than simply “small.”

In an interview late last year, Parolek explained that the housing demand in the last few years has grown exponentially in cities across the U.S., spanning a wide range of population and density in cities like Seattle, New York, Chicago, Louisville, San Antonio, and Omaha. He explains, “these cities, which have great, walkable urban neighborhoods, will see their housing prices become unattainable for a lot of middle-income households in 10 years if they don’t respond to this.” 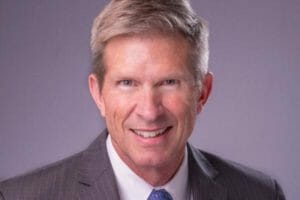 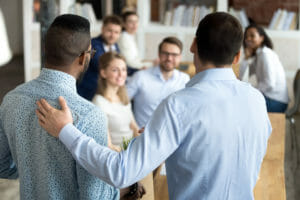